Oregon is embarking on a major change to the Oregon Forest Practices Act after an agreement reached by preservationist and timber industry groups was announced in late October. Changes to the act will deliver a variety of new protections for sensitive and endangered species and also provide more regulatory and legal certainty for timber companies and small woodland owners regarding logging and timber management activities on private lands. 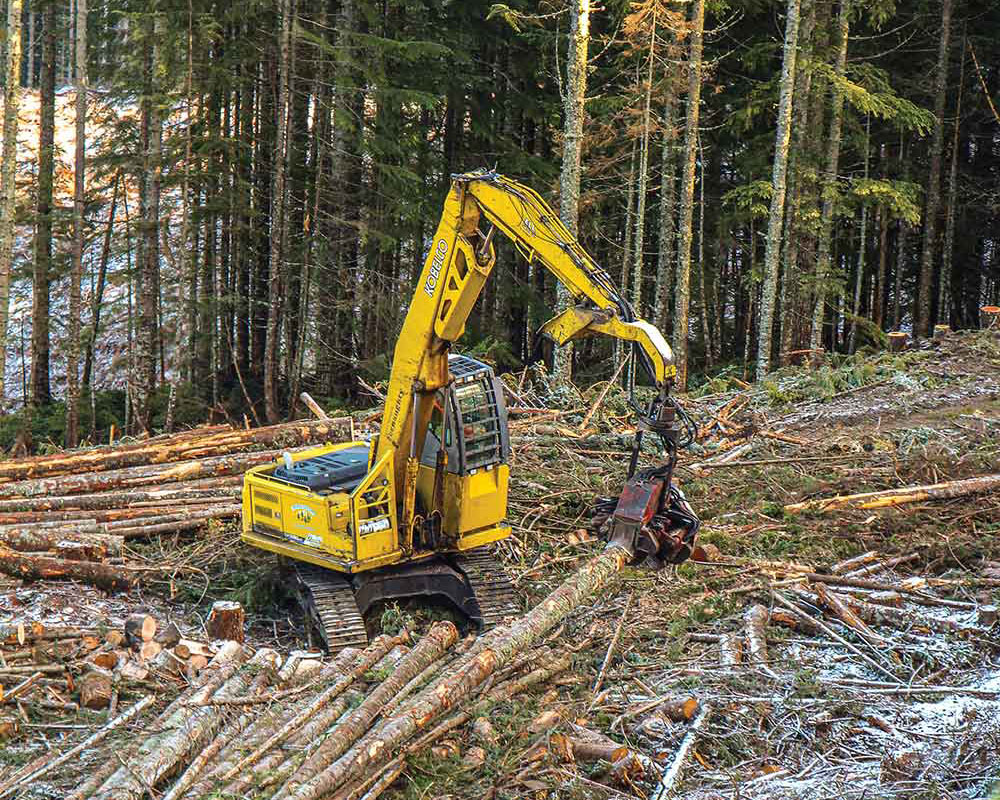 The goal is to update rules governing timber harvests and forest management on private land—roughly 10 million acres in the state—to in effect make the state’s forest practices fit the requirements of a federally supervised habitat conservation plan. Such a plan, if approved by NOAA Fisheries and the U.S. Fish and Wildlife Service, would protect forestland owners from lawsuits under the Endangered Species Act in exchange for conservation commitments. Similar agreements have been negotiated with some large timberland owners in the Pacific Northwest, but not on a statewide basis for all landowners.

The agreement comes after several years of in-state preservationist and timber industry groups going at each other with competing ballot initiatives and increasingly expensive litigation. The tragic fires of 2020—and ongoing fire concerns—have made it easier for both sides to find common ground and interests.

Many details remain to be worked out, but some commitments already agreed to include wider no-cut buffers for fish-bearing streams; new buffers for streams that were previously unprotected; new rules governing logging on steep slopes to minimize erosion and protect habitat, improvements to logging and forest roads; new minimum harvest standards for small forestland owners; and compensation for small forest landowners who are impacted by the rules.

State officials plan to codify the new practices in legislation, pass it, then use it to propose and create what is essentially a statewide federally supervised habitat conservation plan. 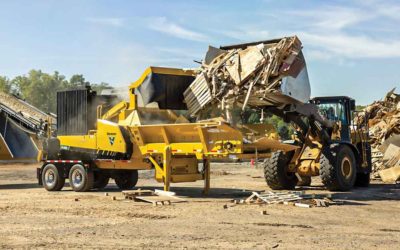