George H. Weyerhaeuser Sr., who served as president and CEO of Weyerhaeuser Co. from 1966 to 1991 during an exciting period of wood products development while encountering new timber supply challenges brought on by an aggressive environmental movement in the Northwest, died June 11, 2022 in his sleep at home in Lakewood (Tacoma), Wash. He was 95.

Weyerhaeuser, who continued to serve as Board Chairman through 1999, was the great-grandson of Weyerhaeuser Co. founder Frederick Weyerhaeuser. 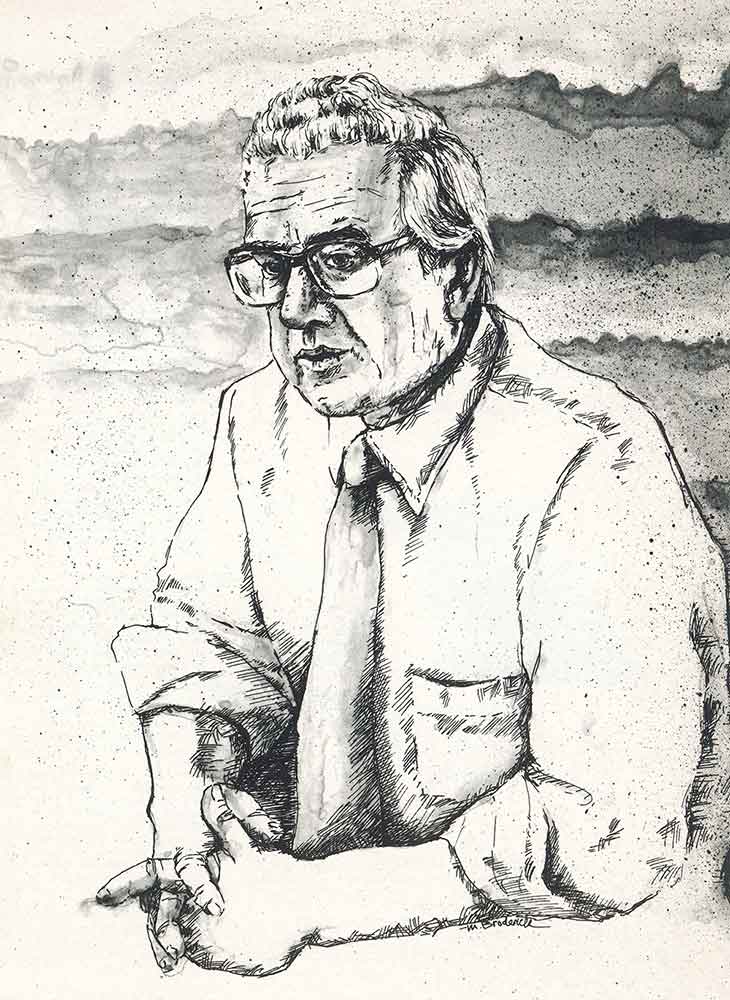 Weyerhaeuser oversaw significant growth of the company, including a number of major timberland acquisitions, and had an enduring impact on the evolution of forest management at Weyerhaeuser and across the industry. He was also instrumental in the development of international relationships and markets, especially with Japan.

Weyerhaeuser led a reorganization and cultural change at Weyerhaeuser in the early 1980s that streamlined the managerial process toward quicker decision-making at the operations level. He also oversaw the company’s strong push into engineered wood products.

In the mid 1980s Weyerhaeuser said, “There is a revolution going on in what used to be traditional forest products markets. I could go down all of our major product lines and I could tell you what we have going on, but I’ll just tell you that if we move forward five, six, seven years we’re going to be experiencing a completely new set of products which are going to be designed with properties built into them and those properties are going to be developed by different kinds of fibers and overlays mixtures right in the basic products.”

“With the changes in our logging areas, somewhat more scattered, smaller timer, we need smaller more flexible operations,” he said. “When we looked at the option of reinvesting in a very large set of company operations we found the answer to be very easy to arrive at. We had to get a good deal more competitive and in doing so we’re going to downsize and put in a major amount of contracting.”

It was said of Weyerhaeuser, “His personal presence was powerful. He was honorable, confident and optimistic. He liked to focus on getting things done. He wanted his office to be out on the floor with his executive team, working in the daily grind of decision-making and policy formation. He liked people. When you were with him, you would feel his warmth and his focus on you. This was great motivation for people around him.”

Weyerhaeuser was born on July 8, 1926 to Helen Walker Weyerhaeuser and J.P. (Phil) Weyerhaeuser Jr. During the early years of his life, the family lived in Idaho, and then moved to Tacoma in 1933.

Fame came to Weyerhaeuser very early in his life as an 8-year-old child when during the Depression, in May 1935, he was kidnapped. The kidnappers took him while he was on his way home from elementary school in Tacoma, and held him for eight days in various trunks and closets and even in a freshly dug pit in the ground. He was ultimately left on the side of a forest road and walked to a farmhouse, whose inhabitants reunited him with his family.

Weyerhaeuser did not let that experience derail his life nor cloud his feelings toward other people. When speaking to Sports Illustrated in 1969, he said, “A boy is a pretty adaptable organism. He can adjust himself to conditions in a way no adult could. It didn’t affect me personally as much as anyone looking back on it might think.” Years later he wrote the parole board supporting release for one of the kidnappers, and offered him a job to help his transition back into society.

Weyerhaeuser went to the Taft School in Watertown, Conn. for high school and later served as a Trustee for the school. He served in the Navy from 1944-46, a young entrant as the war was winding down. He studied engineering and received a B.S in Industrial Administration from Yale University in 1949. Weyerhaeuser married Wendy Wagner on July 10, 1948.

In the early years of his career he worked in mills in Longview, Wash. and Springfield, Ore., and then moved up to positions of manager and vice president in several divisions of the Weyerhaeuser Co. He became a young CEO for Weyerhaeuser Co. at age 39.

Weyerhaeuser worked for years on a plan to build a new Corporate Headquarters in Federal Way, Wash., that used an open floor plan to encourage communication across departments and centralized management. The building was at the forefront of modern design for a corporate work setting and won awards including one for environmental merit.

Weyerhaeuser served on the Boards of The Boeing Co., SAFECO Corp., Standard Oil of CA, and The Rand Co.. He was a member of The Business Roundtable; Council on Foreign Relations; Board of Visitors, UPS School of Law; Advisory Board, Graduate School of Business Administration, U. Of Washington; Japan-California Assn.; The Business Council; the Federal Reserve Board of San Francisco; and the Washington Council on International Trade, among others. There was an oil tanker named for him by Chevron while he was serving on that board.

After decades of being an avid tennis player, he spent his final years watching the tennis channel, doing sudoku and reading The Economist. George was predeceased by his sisters, Ann Pascoe and Elizabeth (Wiz) Meadowcroft; his brother, J.P. (Flip) Weyerhaeuser Jr.; and by his wife of 66 years, Wendy, who passed away in 2014. He was also predeceased by his son, George Weyerhaeuser Jr., in 2013 and his grandson Karl Griggs in 2014. He is survived by his children: Merrill Weyerhaeuser (Patrick Welly), David Weyerhaeuser (Sarah), Phyllis Griggs, Sue Messina (Bob Newkirk), daughter-in-law Kathy McGoldrick, Leilee Weyerhaeuser (Damian Rouson), 15 grandchildren, 17 great-grandchildren and numerous nieces, nephews and cousins.

A memorial service is being planned but no date has yet been set. 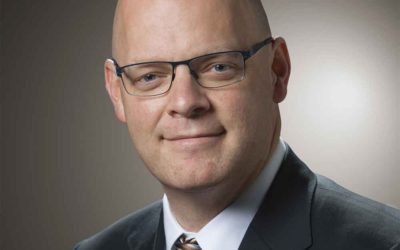 Deere & Co. elected Ryan Campbell as President, Construction & Forestry Div. and Power Systems. Campbell leads a team focused on the sustainable, profitable growth of the company’s construction and forestry equipment business around the globe as well as the continued success of the Wirtgen Group. He also has responsibility for the company’s engine and powertrain businesses…

END_OF_DOCUMENT_TOKEN_TO_BE_REPLACED 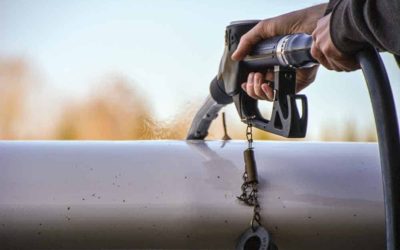 Got The Inflation Flu?

Inflation is on the news and all over the dot com as loggers grapple with rising costs for just about everything they need to operate. And there’s no doubt that, despite all our earnest attempts to believe and be “over it,” the COVID pandemic’s impact, especially on labor and supply chains, is something we’ll be living with and operating under for a while…