After seeking to sell the Elliott State Forest previously, Oregon’s State Land Board recently voted to convert the 80,000 acre tract into a research forest, de-coupling it from the state’s school funding system. The coast forest isn’t a large timber producer for the state’s Common School Fund, and timber revenue didn’t even cover the costs of managing it. After an attempt to sell much of the forest was halted, the board opted to create the research forest. The move was aided by legislative action that transferred $221 million into the Common School Fund to replace revenue that logging on the Elliott might otherwise have generated. 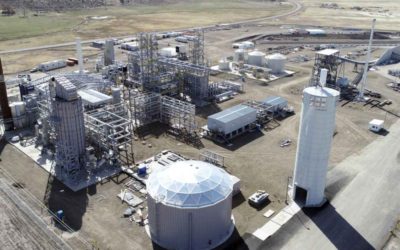